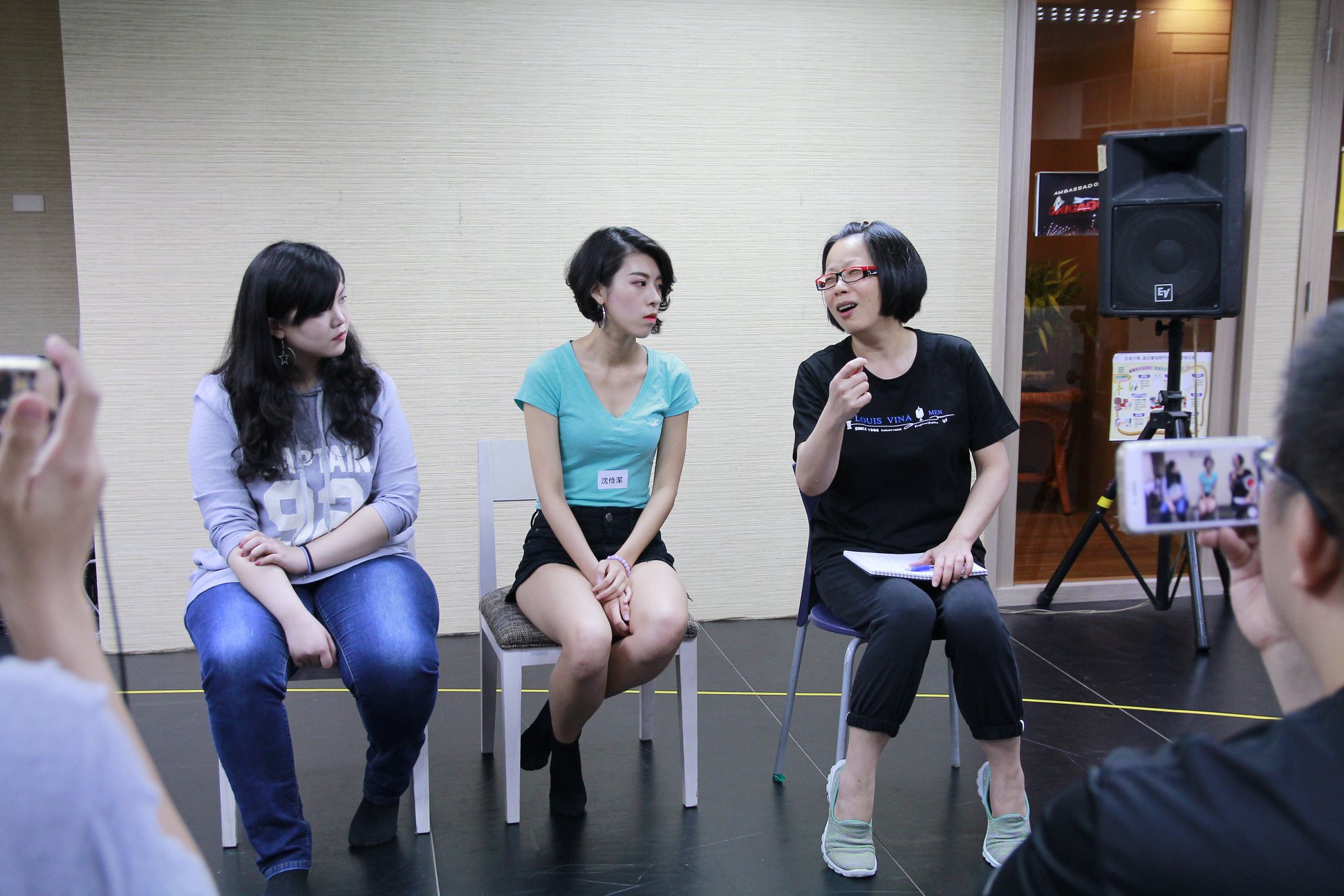 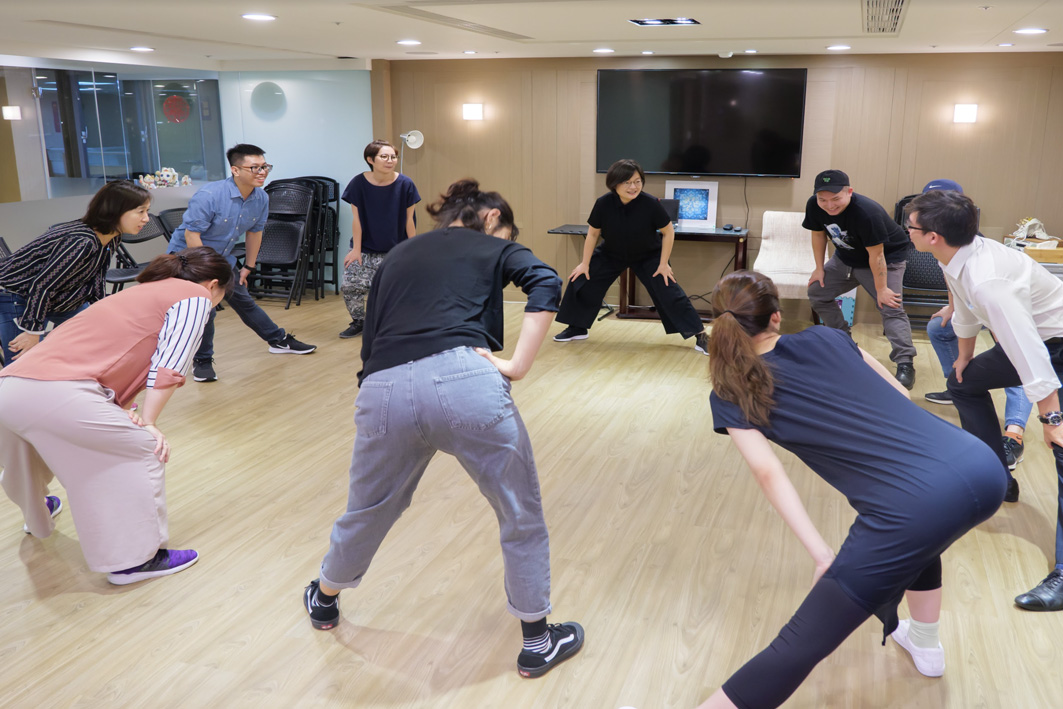 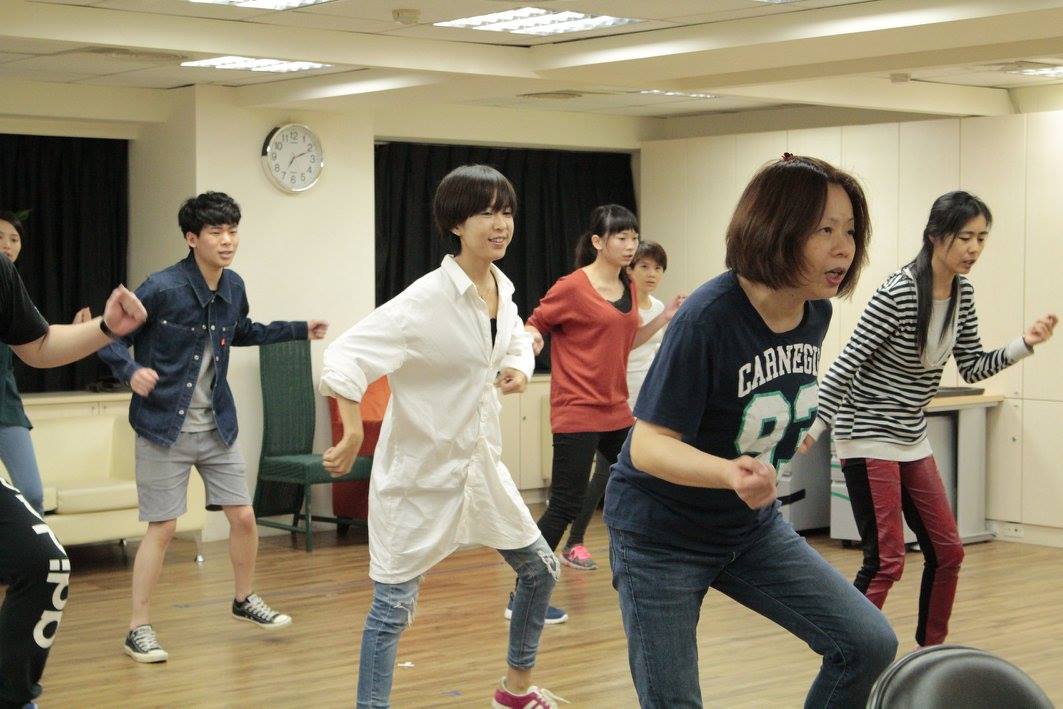 Drama life inspires a brand-new you

Just imagine, you used to be an audience who was amazed by actors’ brilliant performances in the spotlight on the stage. Now, the Godot Theatre Company lets your seed of performance sprout and begin to grow! We combine drama with daily life and organize a series of courses aiming at improving self-expression, potential development, creation and performance, and so on. Eminent theatre actors/actresses and second-to-none drama teachers will be your mentors to instruct you to relax stiff muscles, liberate your unique voices, interpret the beauty of life, and discover your potential of acting. Let dramas make you glow on the path of life!

Master Academy is a series of advanced courses designed for individuals who strive for becoming professional actors/actresses. With solid content and concept of performance, these courses enable the trainees to get in touch with or interpret classic theatre plays and characters. The trainees will be instructed by seasoned theatre actors/actresses who have more than twenty years’ acting experience. These exceptional mentors will refine the essence of acting, guide the trainees to internalize the concept of performance in limited time to keep improving and employing these skills in life and career. 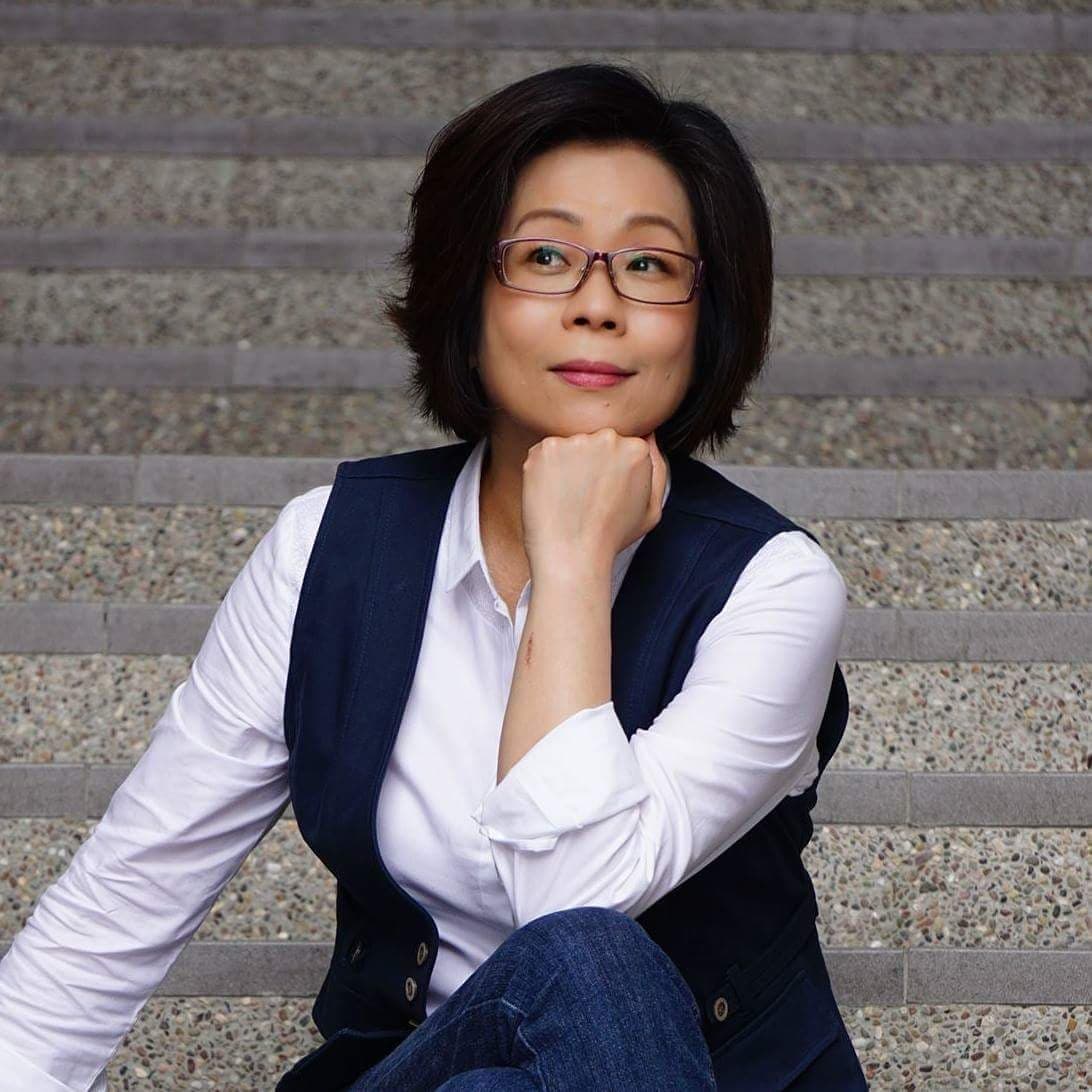 As the real deal in theatre performances, Chen was acclaimed as a Comedy Genie by drama critics. Her parody of Mrs. Sisy Chen was a good likeness. Her career in acting and drama has spanned over two decades, including theatre, TV drama, advertisement, film, and writing. 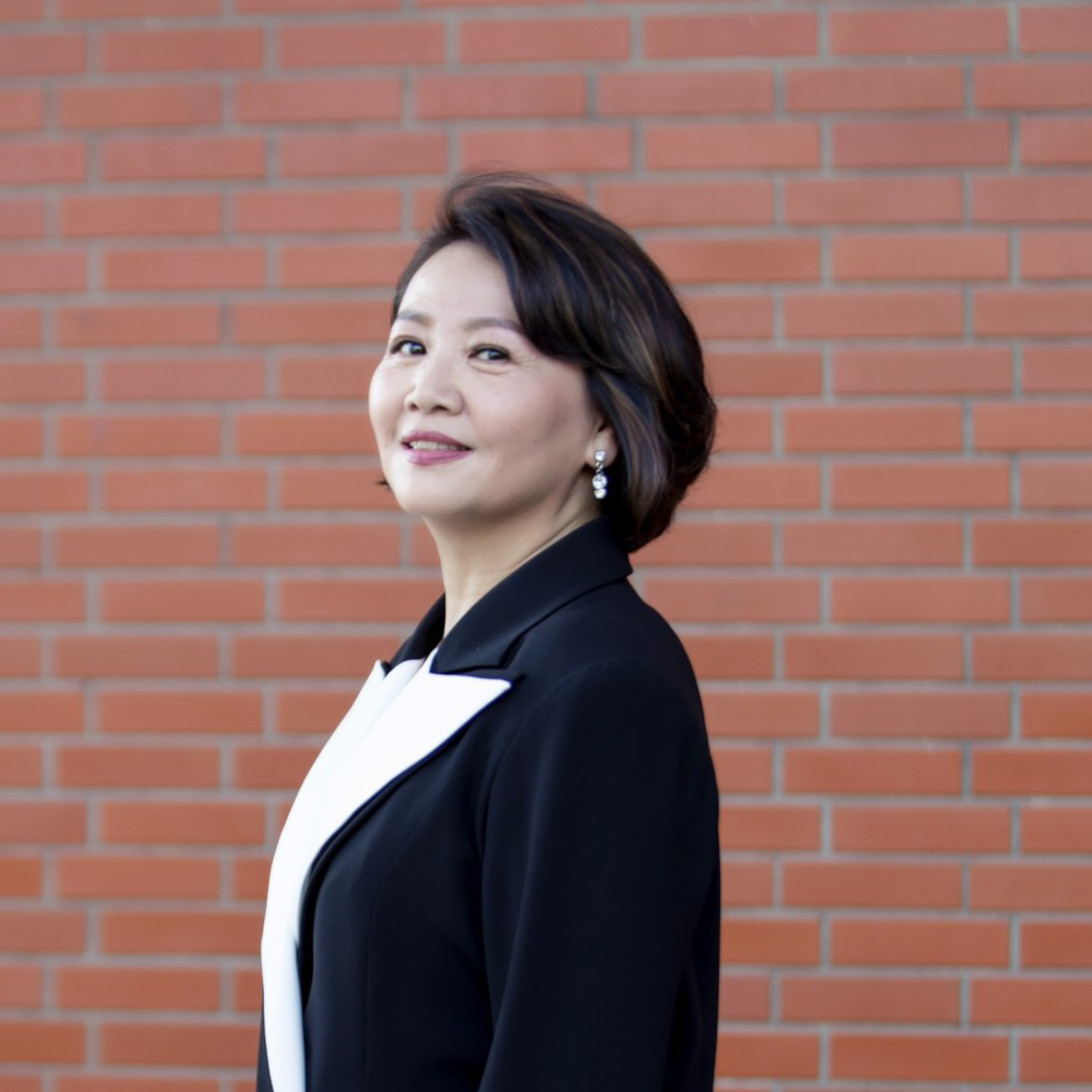 As a renowned Taiwanese actress, Wang has been active in film, television, and theatre, and has also devoted herself to teaching acting. Wang has garnered many nominations for the Golden Horse Award, and was a three-time winner of the Golden Bell Awards for one Best Actress Award and two Best Supporting Actress Awards. 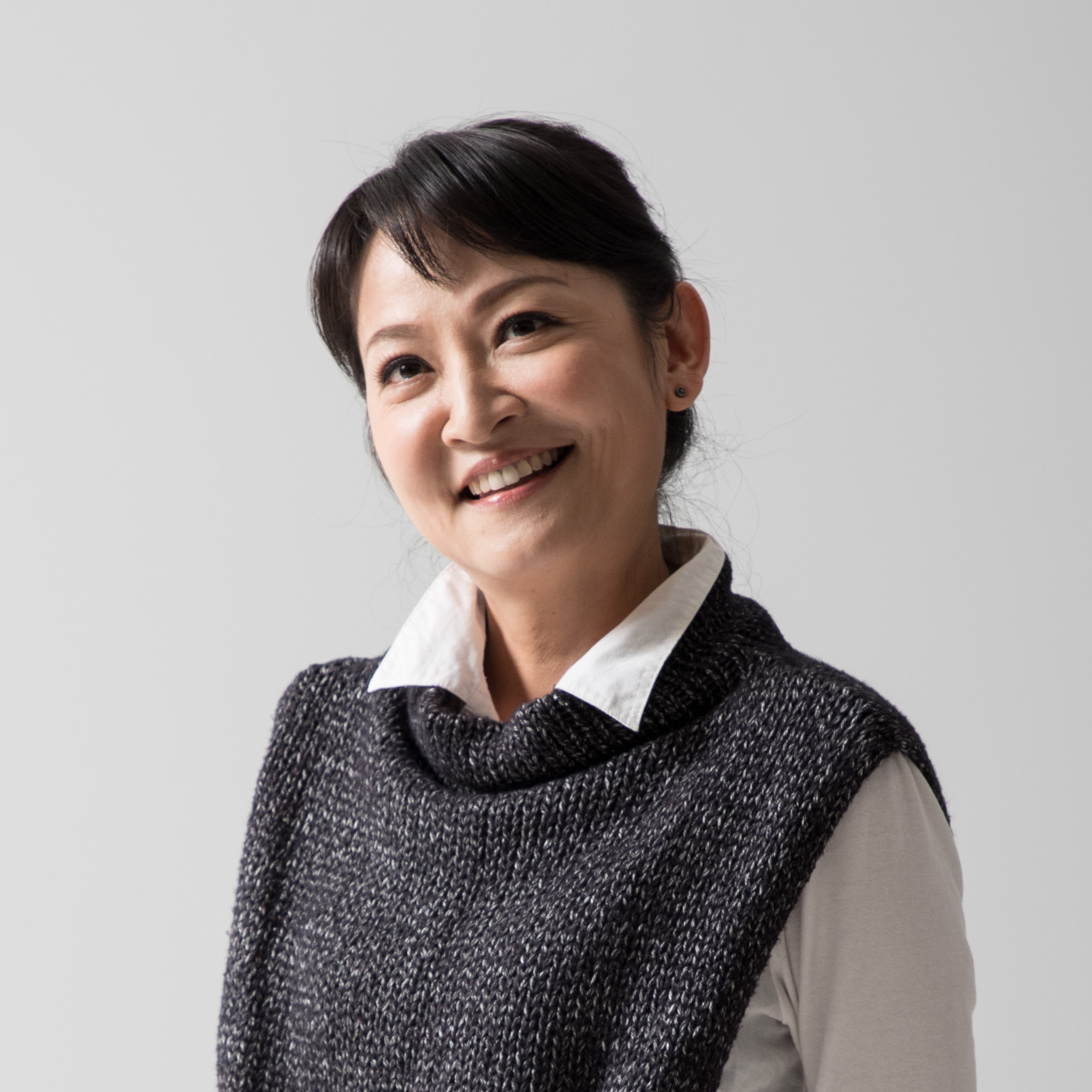 Yao is an associate professor of the Department of Drama and Theatre in National Taiwan University. She was nominated by the Golden Bell Awards for the Best Supporting Actress in 2007. Combining intellectuality, rationality, with sensibility, Yao is famous for her vivid and natural acting. She can be seen in a variety of theatre performances, and has been one of the most dynamic actresses in theatre in Taiwan.


Signing up for the courses 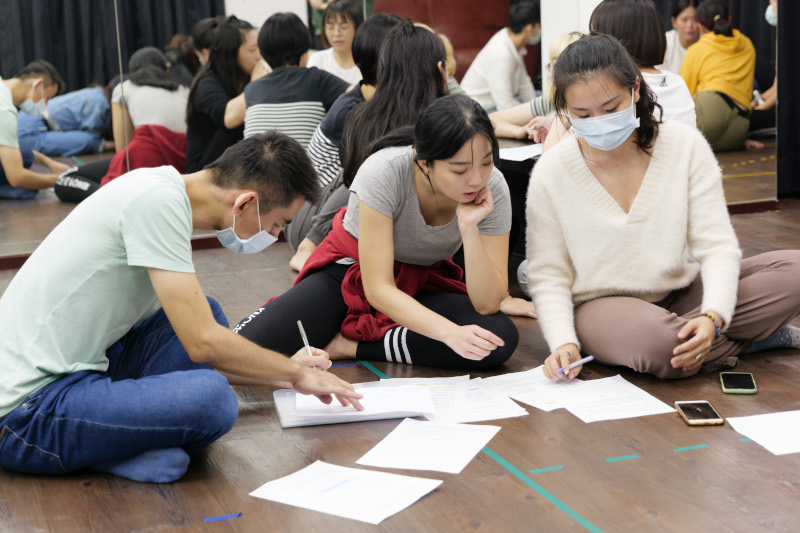 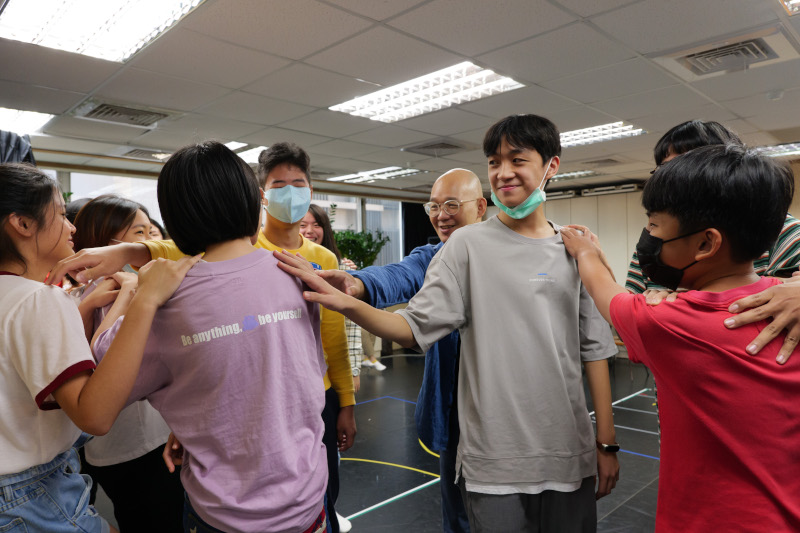 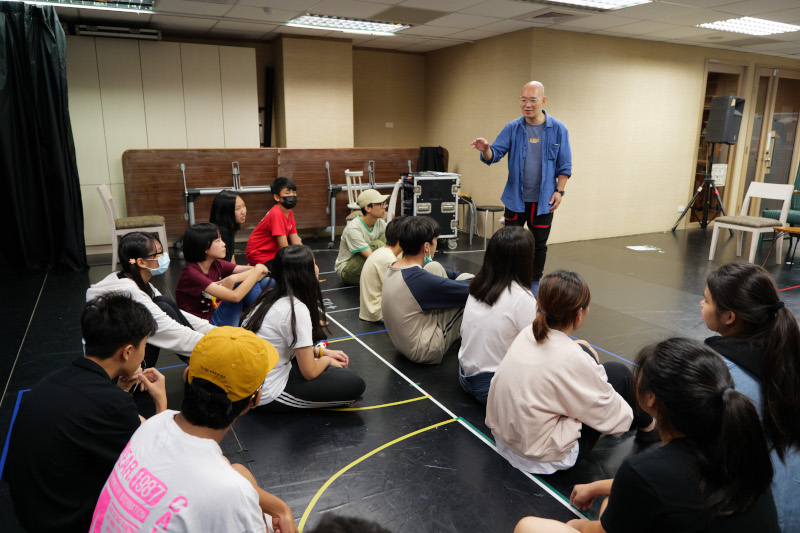